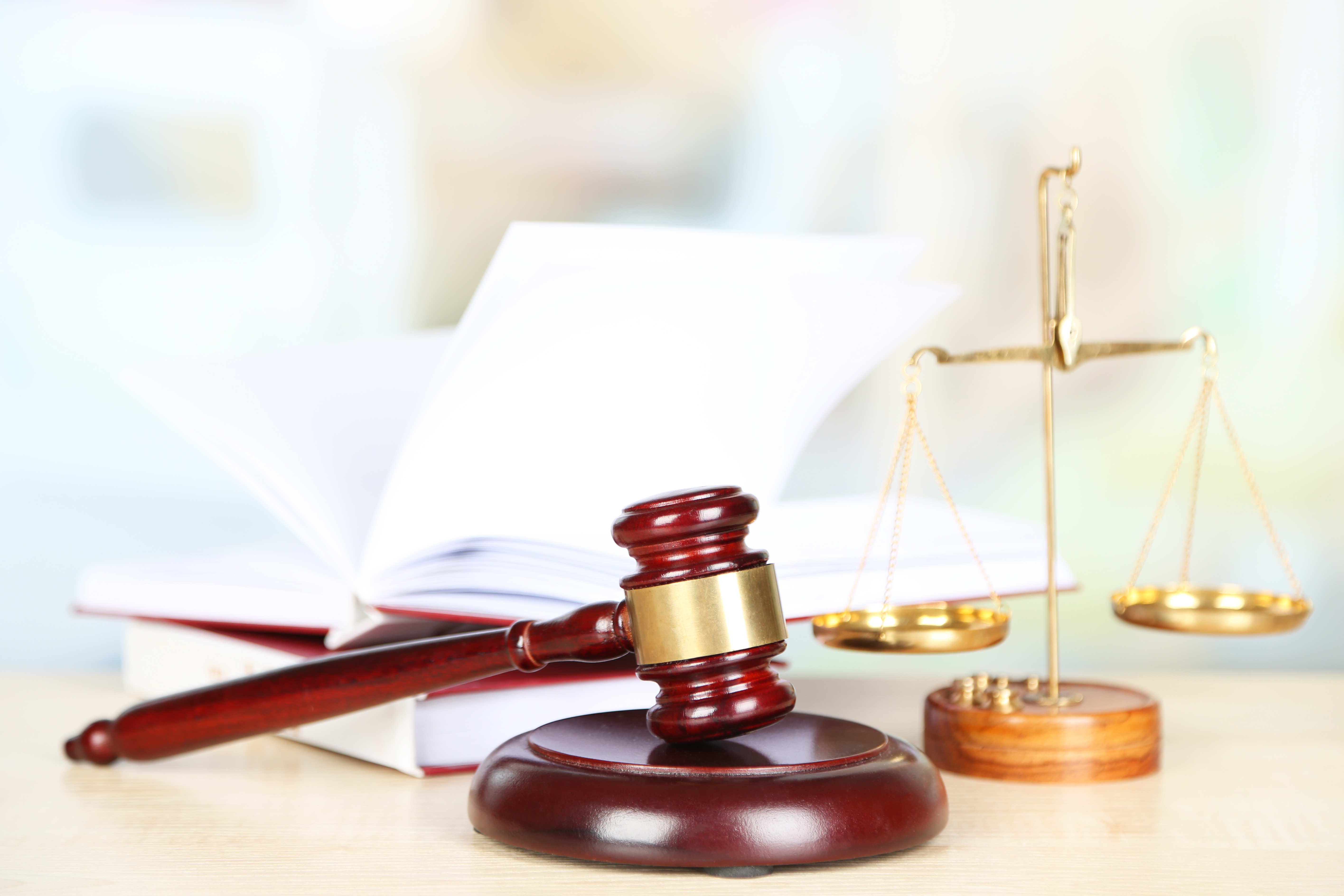 Paying your tax bill on time can be a struggle. The HM Revenue & Customs’ (HMRC’s) penalty regime exists, to act as a deterrent for late payment and overdue submissions.

But did you know that HMRC is planning to update and change its penalty regime?

HMRC currently has different penalty regimes for late submission of tax forms and payments, depending on the particular tax. A new penalty regime is on the way, though, with the aim of rationalising the system for VAT and income tax.

The aim will be to make the regime more consistent and better targeted at persistent offenders. But how is this change to the penalties system likely to impact on you and your business?

How does the new penalty regime work?

For late submissions, a points-based system will apply, with each late submission attracting a penalty point. When a cumulative number of points are given, a fixed £200 penalty will be levied – meaning an instant penalty for your business if you accrue the required tally of penalty points.

Preparing for the change to HMRC penalties

A good understanding of the new points-based system will help you to avoid any hefty penalty fines. But this means familiarising yourself with the new rules and making sure that you submit your returns and tax payments in a timely manner.

Other points to note include:

Keeping a schedule of returns

Even with the best intentions, circumstances can sometimes occur which prevent you from making your submissions to HMRC on time. In these mitigating circumstances, penalties can be appealed against. You should, however, maintain a schedule of all returns due.

If you anticipate having difficulty paying tax as it becomes due, you should attempt to make a TTP arrangement as soon as you know the amount payable.

Working with you to keep submission on time

Where we’re responsible for submission of your returns, we’ll be carefully monitoring all due dates to ensure that you don’t miss the deadlines – and, subsequently, avoid any penalty points.

If you’re unsure of your ability to pay the more unpredictable taxes, such as VAT, corporation tax and personal tax, talk to us about preparing a forecast to avoid any surprises.

Talk to us for all your accounting needs inc. bookkeeping and payroll services on 01424 216817. 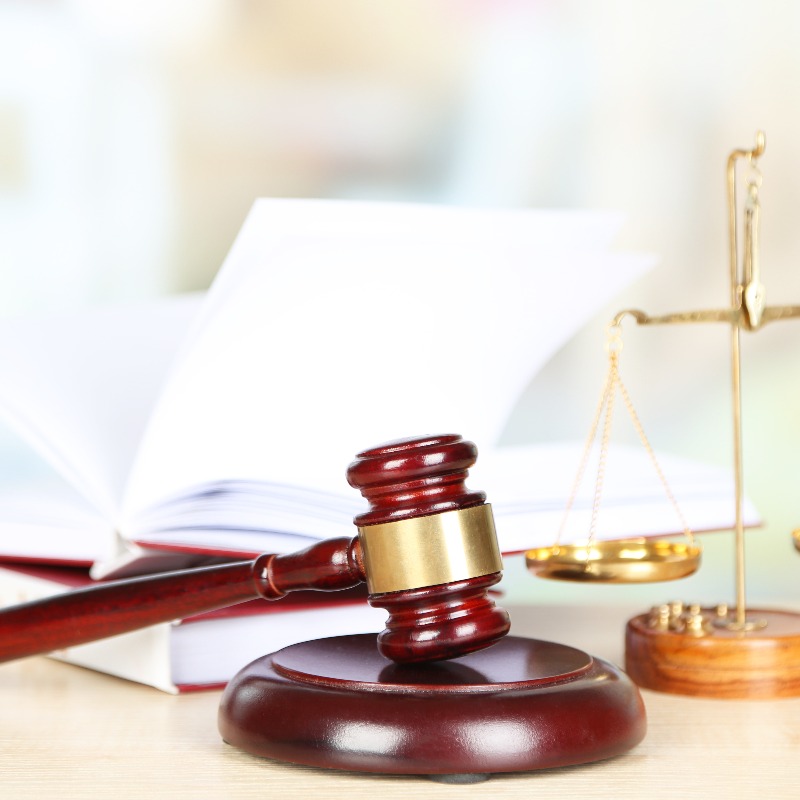 Are there any tax-effective benefits-in-kind? New Rules Announced on Cryptocurrency Taxes! Are you unknowingly making illegal dividend payments? Six Steps for Creating an Effective Business Budget How to Choose the Right Virtual Bookkeeper for Your Small Business What's the difference between financial accounting and management accounting? Should I employ family members in my business? Could you be eligible for the Self-Employment Income Support Scheme? Back to Tax Basics: How does VAT work? Getting ready for HMRC’s new penalty regime Spreading your January self-assessment payment Your Q1 2022 deadlines for the diary Is your business eligible for a £6k hospitality & leisure grant? What's the best legal structure: incorporated or unincorporated? Setting up the compliance foundations YOUR Q2 2022 DEADLINES FOR THE DIARY Spring Statement 2022: Your summary of the key points How the increased minimum wage will affect your business costs Considering business insurance? What cover do you need? Getting ready for the extension of Making Tax Digital Welcoming your people back to the workplace Why Cash Flow Forecasting Is Critical to Success Tax on gifts to employees & directors Four Tax Preparation Tips to Follow How to Write a Comprehensive Business Plan Every Small Business Makes These 5 Accounting Mistakes What is the Recovery Loan Scheme? Company year-end preparations: time to get ready What home-office expenses are deductible for your business? Are loans to directors and employees tax free? The value of cashflow forecasting during a crisis